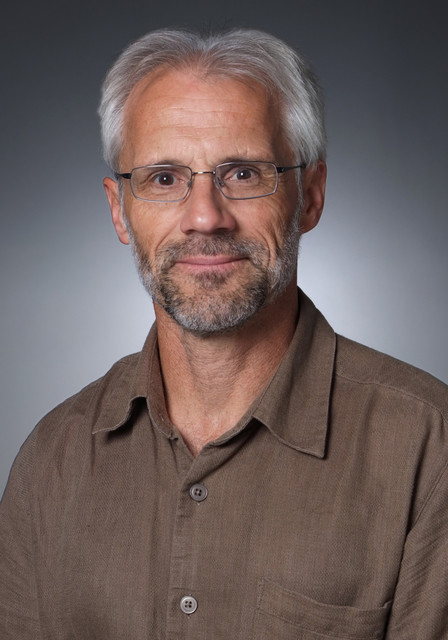 He was born and raised in Québec, he worked in Saskatchewan, Ontario and Alberta, and has now been in Prince Edward Island for more than 20 years. Pierre-Yves went into veterinary medicine because of his interest in wildlife. He obtained his DVM from the Université de Montréal in 1974 and a Ph.D. in Anatomic Pathology from the University of Saskatchewan in 1981, and he became a Diplomate of the American College of Veterinary Pathologists in 1995.

Animal welfare testing for shooting and darting free-ranging wildlife: a review and recommendations

Detection and preliminary characterization of phocine distemper virus in a stranded harp seal ( Pagophilus groenlandicus ) from the Gulf of St. Lawrence, Canada [Epub ahead of print]

END_OF_DOCUMENT_TOKEN_TO_BE_REPLACED

Current Scholars in Pathology and Microbiology